- March 07, 2017
The Big Dance is almost here again.  The Madness has already begun with a number of teams punching their tickets to the tournament.   FGCU, Winthrop, UNC Wilmington, Iona, Wichita State, Jacksonville, and ETSU have all earned their entry into the field of 68 with 4 more spots being determined tonight.

The Horizon League, Northeast Conference,
Summit League, and the West Coast Conference will all crown a champion tonight, and possibly send this year’s Cinderella to the dance.  With the exception of the WCC, since Gonzaga and Saint Marys wouldn’t really be considered Cinderellas.   We know that they are both already in the tournament with a combined 4 losses all season.  The remaining 21 conferences will decide a champion over the next few days leading up to selection Sunday.
Tickets punched so far: 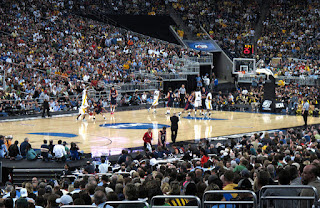 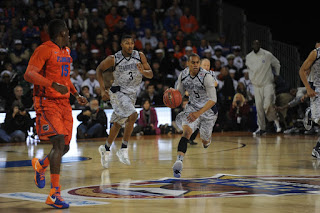 Tickets that will be punched: 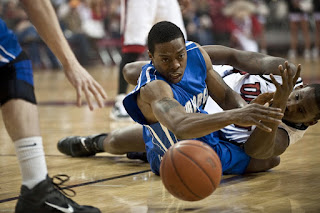 In most, if not all of these conference tournaments, the top seed should be the favorite but as we all know anything can happen once the ball is tipped.  Upsets are a regular occurrence this time of year in college basketball.  And while they are exciting, the can have a ripple effect throughout the entire landscape.   If the top seed in a conference is already a lock to get in the tournament and a team that isn’t a lock wins the conference tournament, that is all but game over for some bubble teams.  There are only 68 spots and when a team that shouldn’t even be close gets in, there just aren’t enough spots to go around.   I’m sure we’ll see our fair share of upsets over the next several days and few weeks and I am excited that it is time for March Madness all over again.
big dance bracket champion conference march madness tournament upsets