Barkley to the Browns? 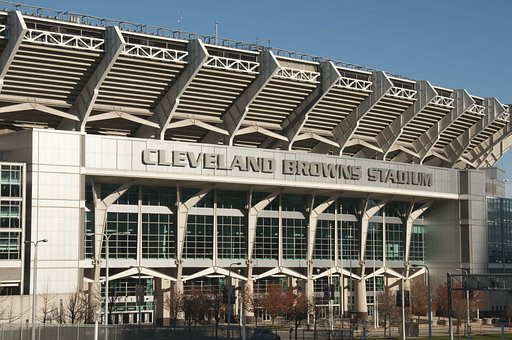 The Cleveland Browns have to take Saquon Barkley number one overall in this year's draft.  They can't pass up on what could be the next big running back in the NFL.  His combine numbers are off the charts, and he was an explosive playmaker at Penn State.  If the Browns pass on him or trade out of the first pick I think they are making a huge mistake.  Picking Barkley could finally turn their franchise around.  Even better for the Browns is the fact that they also have the fourth pick in the draft.  That means that if they take Barkley at number one, they should also be able to get one of the top three quarterbacks in this years class; Josh Allen, Sam Darnold, or Josh Rosen.  If the Browns manage to avoid somehow screwing these two picks up, they could get a franchise quarterback and running back all within the first four picks of the draft.  If they do go with Barkley and one of those three quarterbacks and those players pan out, the Browns could become a serious threat in the AFC, especially with the talent they already have on their team.
browns College Football NFL NFL Combine NFL Draft