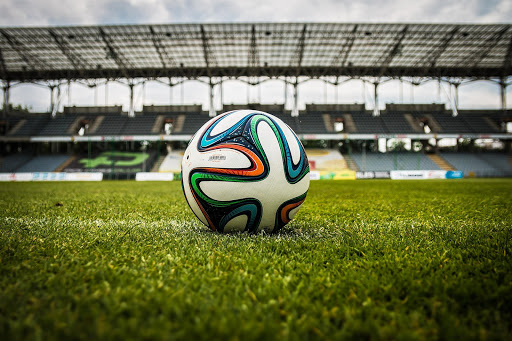 In terms of a global scale, soccer is considered the most popular sport.  In the United States, however, with the exception of the World Cup I feel that it is at best the fourth or fifth most popular sport to watch in the country.
Personally, outside of the world cup, I don’t follow any soccer team, nor have I ever claimed to be a soccer fan on any material level.  I do occasionally flip through the channels and land on a soccer game, of which I watch for a few minutes to see if someone scores a goal, however.  After about 5 to 10 minutes of back and forth action, there is usually only one, maybe two shots even
taken towards the net.  And rarely within a 5 to 10 minute span of watching a soccer game will you see a goal scored.  Don’t get me wrong, even if goals aren’t scored, a soccer game actually can be very exciting because of the anticipation that a goal could occur any minute.  The thing is though, it hardly ever does, leaving you to wonder and wonder when next goal will come.  I understand that global soccer fans love the sport of soccer, and think that it is the purest and most amazing sport in the world.  And at times I can see what they are saying.  It can be very exciting to watch, especially in high pressure situations and games.  Maybe were spoiled as American sports fans, but we generally gravitate to the sports that involve lots and lots of scoring.  So what could be a radical idea, I think a very simple, yet completely game changing rule needs to be changed.
Now, I’m not asking the rest of the world to follow suit.  I don’t want to infringe on the way they want to play soccer, and the way that they have come to know and love the sport of futbol.  This idea could be experimented with in maybe say the MLS, or even lower levels leagues withing the U.S. or even other places that may want to test it out.  What I am proposing is that the off-sides penalty is completely removed from the rule book.  I don’t claim to completely understand every soccer rule, but from what I gather the off-sides rule is to prevent players from simply standing near the goal waiting for a pass and an easy goal, and to also keep the players moving, adding a fluidity to the game.  I understand that side of it, but I think there are ways to remove off-sides, while also not taking away from that aspect of it.
If off-sides is removed, I think there are a few things that can be done to keep the integrity of the game intact while also adding more entertainment value.

Like I said before, I am not asking anyone who doesn’t want to, to change the way they play soccer.  This is just more of an experimental idea, and if people actually like it then who knows.  Soccer fans feel free to tell me if I am wrong in my ideas or if I have no idea what I am talking about.  Or if you think I might be on to something and you can think of ways that you would expand upon it, or add details I may be lacking, feel free to chime in.
futbol offsides penalty rules Soccer world